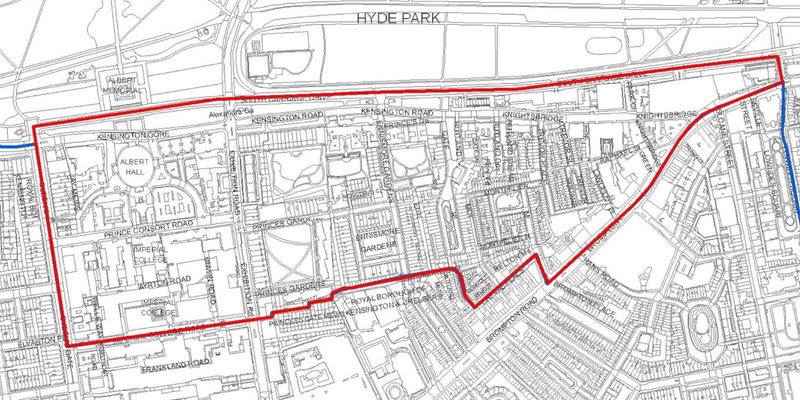 The Knightsbridge Neighbourhood Plan includes policies on a range of matters including character, heritage, community uses, retail, offices, housing, cultural uses, transport and the environment.  It has been through independent examination and supported at referendum, and therefore now forms part of Westminster’s statutory development plan.  It will be used alongside the council’s own planning documents and the Mayor’s London Plan in determining planning applications in the Knightsbridge Neighbourhood Area.

The Forum also has a say in the use of Community Infrastructure Level (CIL) funds from developments.

Under the Knightsbridge Neighbourhood Forum’s constitution at least half its board must comprise local residents with the Chair always being a resident.  We are very pleased that local cultural institutions and businesses are also represented on the Forum board and are guaranteed a role in its governance.