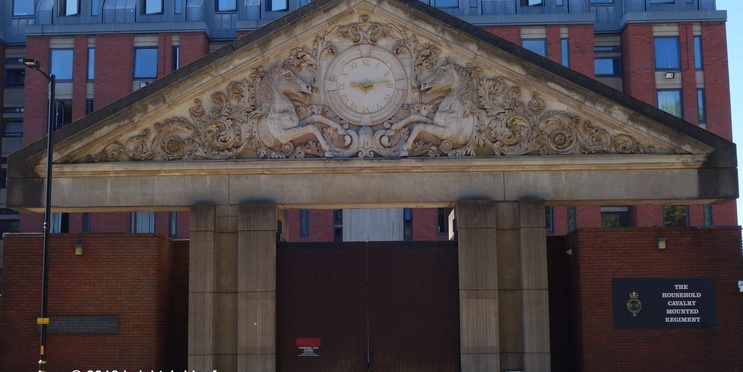 'Plans to sell off Hyde Park Barracks scaled back'

The second article was titled 'Plan to sell off £500m Hyde Park barracks scaled back after London terror attacks' on Monday 23 October 2017.

“The Knightsbridge Neighbourhood Plan emphasises that the Household Cavalry Mounted Regiment is a vital part of the identity of Knightsbridge, alongside the Royal Albert Hall and Harrods, and sets out how the community wants any partial, or full, development of the Hyde Park Barracks land to occur.”